Life at Random: Inspired By The Drunkard's Walk 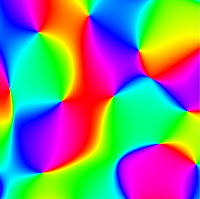 This book is written by Leonard Mlodinow a former writer of Star-Trek and a physicist at California Institute of Technology. Mlodinow considers the question, “What are the odds?” The book is an excursion about a random walk on a line and about the choice of stepping on to the left or the right by a toss of a coin or roll of a dice. When I finished reading the book, I realized that the title was apt– How randomness can rule our lives! How chance and probability can dominate the extremistan within us! How our brain is wired to misinterpret the odds! How blindly do we follow patterns in life?